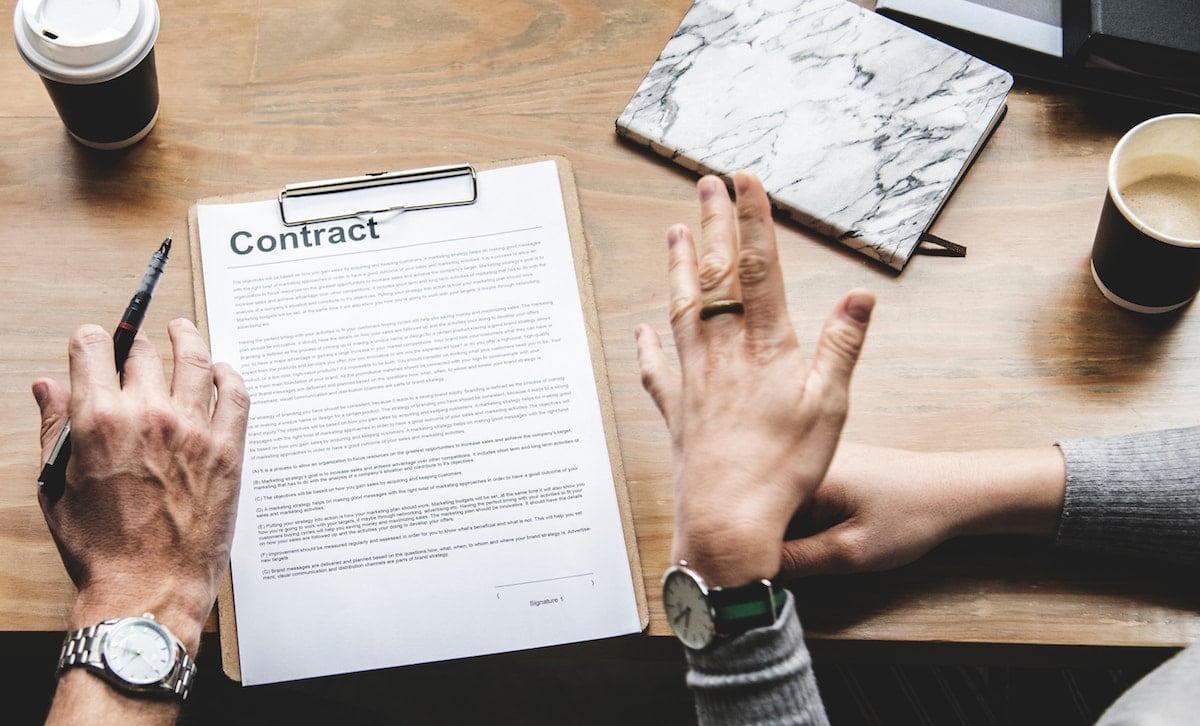 Sometimes a building contract can read like it’s in another language. With confusing concepts and vague terms, figuring out what you’re agreeing to can be harder than first thought.

Just two of these phrases are prime cost and provisional sum. Here are the differences between the two.

A prime cost is defined as ‘an item that has not been selected, or whose value is not known, at the time a domestic building contract is entered into and for the cost of supply and delivery of which the builder must make a reasonable allowance in the contract’

What this essentially means is that these are items that may not be selected yet – usually fixtures and fittings such as handles, stovetops and tapware – as it’s too early in the process. In order to ensure a consistent cost, the builder will make allowances for these items without knowing the specific cost. This allowance will include any mark-up or profit from the builder, as well as sourcing and installation costs.

A provisional sum is defined as ‘an estimate of the cost of carrying out particular work (including the cost of supplying any materials needed for the work) under a domestic building contract for which a builder, after making all reasonable enquiries, cannot give a definite amount at the time the contract is entered into.’

This translates to works that the builder cannot accurately price at the time of contract signing, like landscaping. It still includes both the provision of materials and the labour costs.

If you do have prime cost items or provisional sums in your contract, the Domestic Building Contracts Act 1995 states that they must be set out in a separate document that includes:

These allowances must be carefully considered before being included – in fact, it is illegal to include an estimate that is less than a reasonable cost. It is the responsibility of the builder to ensure that the suggested figures are as accurate as possible at the time of the contract being drawn up. The builder must also ensure that enough detail is included when describing the estimates, allowing for greater transparency and limiting uncertainty.

Once construction is complete, a builder must be able to provide evidence of the costs of any prime cost items or provisional sum allowances with invoices or receipts. If the actual amount is lower than what was estimated, the price is deducted from the contract price. If it is higher that what was allowed for, the owner must not only pay the difference but generally, also pay the profit margin for the builder.

At the end of the day, knowing exactly what you’re paying for is always preferable. However, there are always going to be circumstances where decisions have not been made, so making a calculated estimate is the only way to ensure a clear cost. Should you encounter a prime cost item or provisional sum allowance, ensure the separate document contains as much information as possible, encouraging a smooth and seamless construction process.

At Ramsay Builders we take pride in both staying ahead of the market with the latest trends, techniques and materials, as well as ensuring the best building experience for our clients.

To help you with your building journey we’ve put together the 6 key reasons why you should knock down rebuild. Download it today or sign up to our newsletter.

Welcome to Ramsay Builders, we are an experienced team of leading experts in luxury home construction in Melbourne’s inner east. I’m Brett Ramsay and I take personal pride in ensuring you receive the best personalized service, treating your home as if it was ours.

Is knock down rebuild right for you?

Get a free copy of our e-brochure